SUCCESS
Your information has been submitted

This class serves as one of the three elective courses required to complete your certification.

Wyckoff’s Law of Cause and Effect forms the foundation for his exceptional method of estimating price objectives using Point-and-Figure (P&F) charts.  The underlying concept is deceptively simple, with the Cause equaling the horizontal P&F count in a trading range, which in turn generates an Effect or price target from the resulting trend.  To obtain consistently reliable results with Wyckoff P&F charting, however, traders need a systematic approach, with guidelines that accommodate differences in trading range structures and timeframes.

We provided just such an approach, including some advanced and relatively new refinements, in our prior Point-and-Figure courses, which are among the most popular of all our on-demand courses. Point-and-Figure Part III, was developed in response to many student requests for additional applications of this remarkably versatile tool.

The course will include a review of some P&F fundamentals, followed by more advanced techniques.   Although there is no prerequisite for Point-And-Figure Part III, we recommend that students also take Part I and Part II.

Each of the videos has accompanying slides, which can be printed out to allow you to take notes on as you watch the presentations. You will have one full year from the date of purchase to view and review the videos! 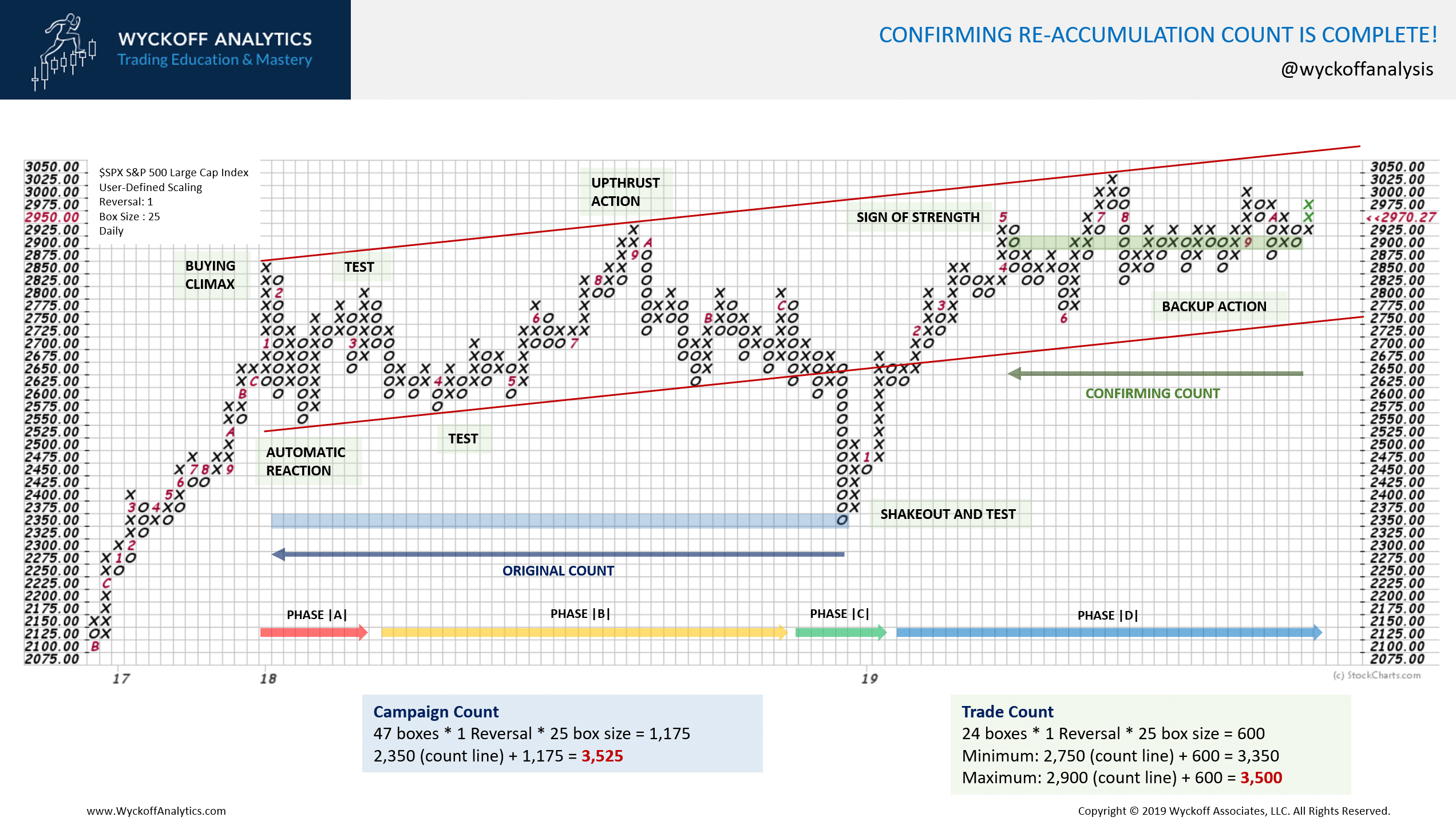 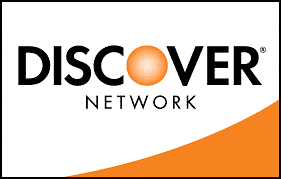 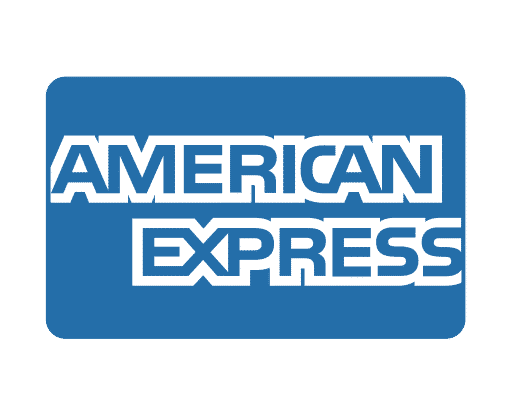 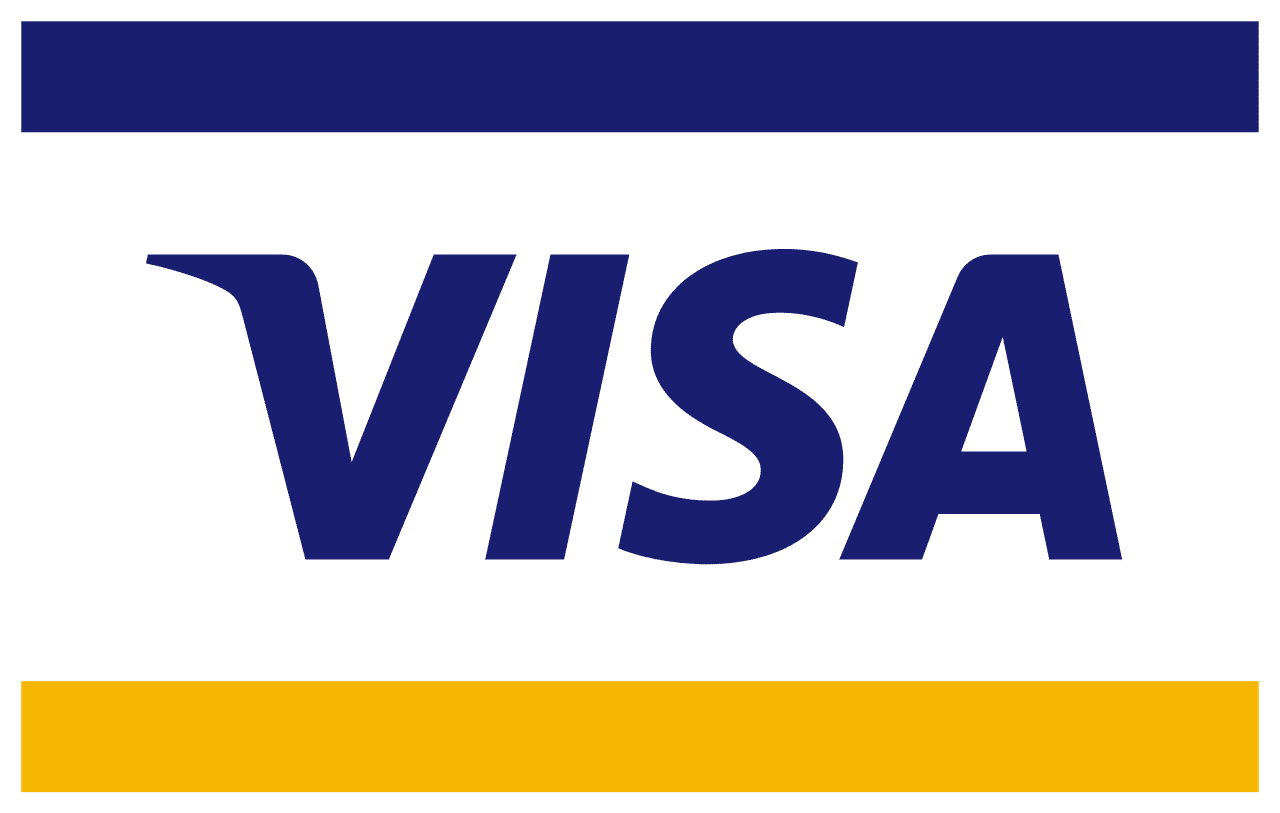 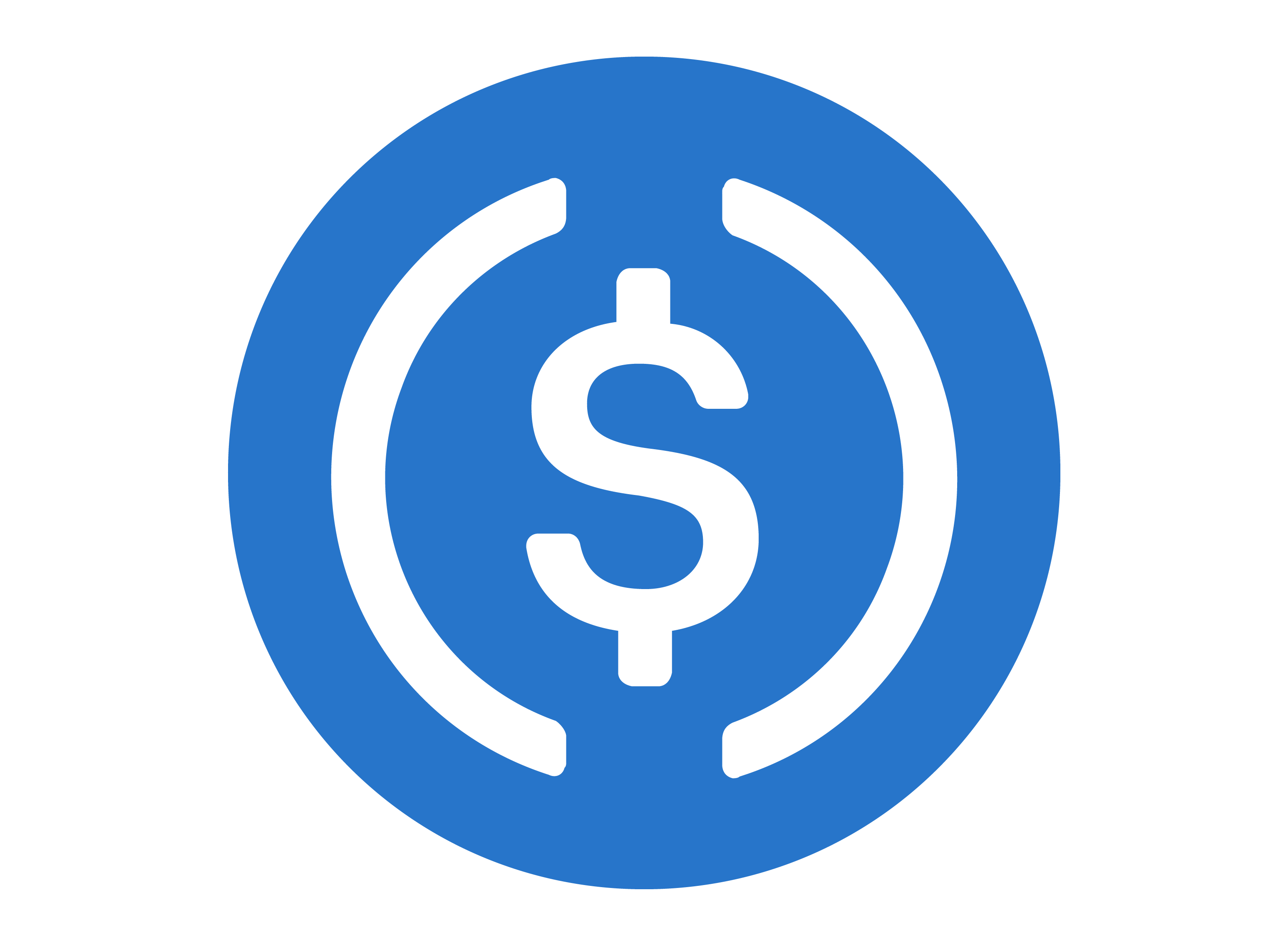 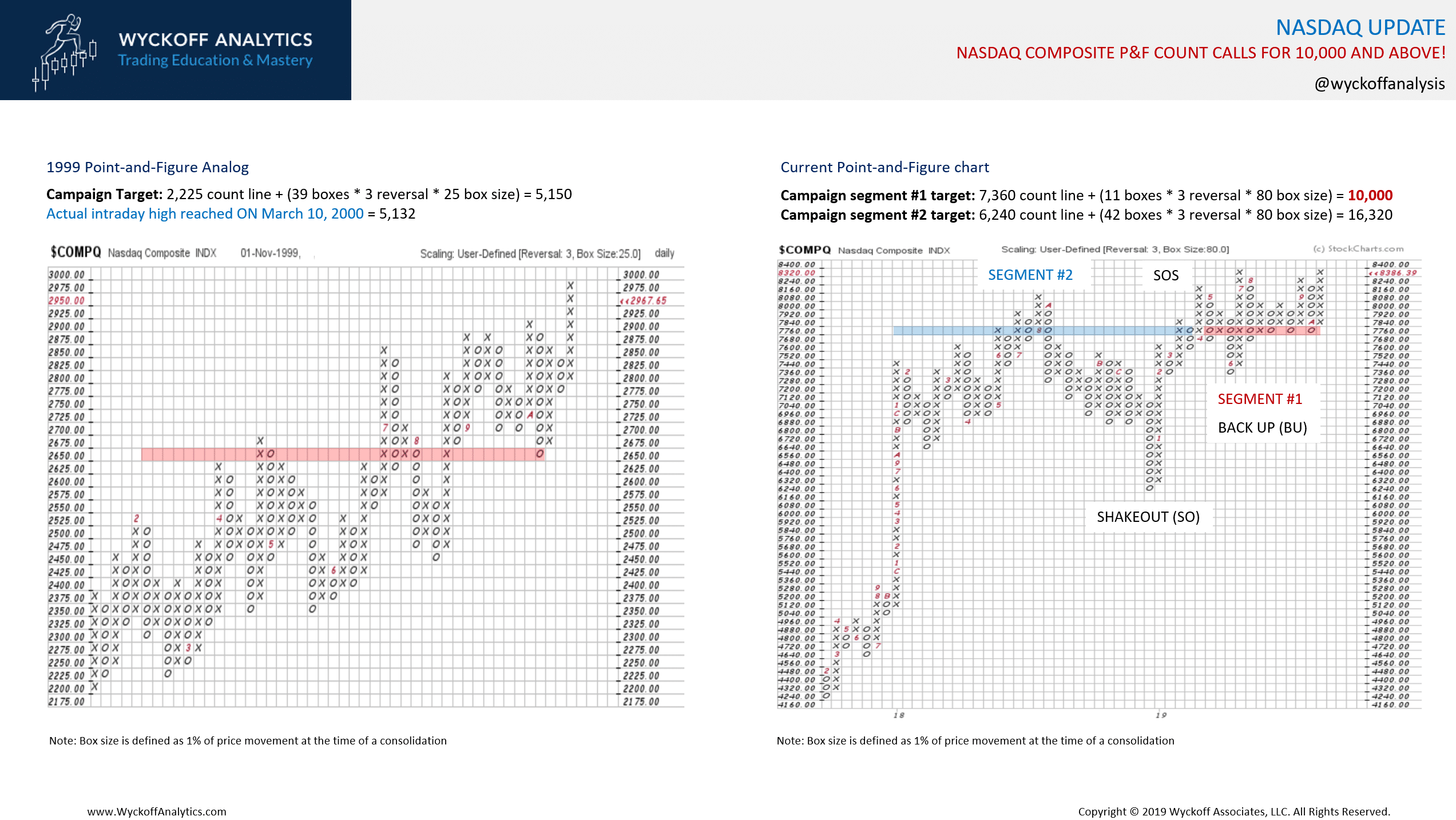 During the first session, we will review and expand on the materials presented in our prior courses, including how to:

In the second session, we will apply the materials from Week #1 to illustrate:

In our Wyckoff Market Discussions, many students have asked about Bruce’s cutting-edge P&F analyses of individual securities and market breadth.  In this session, we will present how to incorporate these methods into your trading.  Specifically, we will demonstrate, step-by-step, how to:

The final part of the course is dedicated to answering students' questions.  Based on past experience, traders get very excited about the new trading vistas opened by our P&F presentations; anticipating this, we have allocated sufficient time for Q&A.
Meet your Instructors

Bruce Fraser, an industry-leading “Wyckoffian,” began teaching graduate-level courses at Golden Gate University (GGU) in 1987. Working closely with the late Dr. Henry (“Hank”) Pruden, he developed curriculum for and taught many courses in GGU’s Technical Market Analysis Graduate Certificate Program, including Technical Analysis of Securities, Strategy and Implementation, Business Cycle Analysis and the Wyckoff Method. For nearly three decades, he co-taught Wyckoff Method courses with Dr. Pruden, and has also used this approach to the markets as the foundation of his own trading for over 35 years. Bruce publishes a widely read blog at StockCharts.com, entitled “Wyckoff Power Charting”  and co-hosts the popular, online weekly Wyckoff Market Discussion.  Bruce has taught numerous special topic courses at Wyckoff Analytics including Look Less, See More, Point-and-Figure Charting Part 1, Part 2 and Part 3, Point-and-Figure from Stocks to Cryptos, Practices For Successful Trading, Conversations With Wyckoff Wizards and the Basic Charting Course.  Bruce has also presented at the Best of Wyckoff Online Conferences in 2017, 2018, 2019, 2020 and 2021. 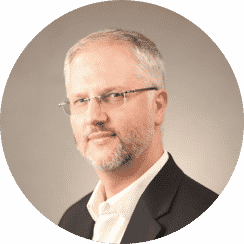 Roman Bogomazov is a trader and educator specializing in the Wyckoff Method of trading and investing, which he has taught for more than ten years as an Adjunct Professor at Golden Gate University and as the principal instructor at WyckoffAnalytics.com.   He is the founder and President of Wyckoff Associates, LLC, an enterprise providing online Wyckoff Method education to traders throughout the world (www.wyckoffanalytics.com). Using WyckoffAnalytics.com as a thriving trading community platform, Roman has developed a comprehensive educational curriculum covering basic to advanced Wyckoff concepts and techniques, as well as visual pattern recognition and real-time drills to enhance traders’ skills and confidence. A dedicated and passionate Wyckoffian, he has used the Wyckoff Method exclusively for his own trading for more than 25 years. Roman has also served as a Board Member of the International Federation of Technical Analysts and as past president of the Technical Securities Analysts Association of San Francisco.

FAQs
How do I access the recorded sessions, slides and other materials?

We will send the URL and password for the class webpage to the email address you used for the PayPal checkout.  If you would like to use a different email address for class communications, notify us at wyckoffassociates@gmail.com.

Do I need to have a PayPal account to enroll in Wyckoff Analytics courses?

We use Paypal to process payments; you may pay for courses using your PayPal account or your credit/debit card. 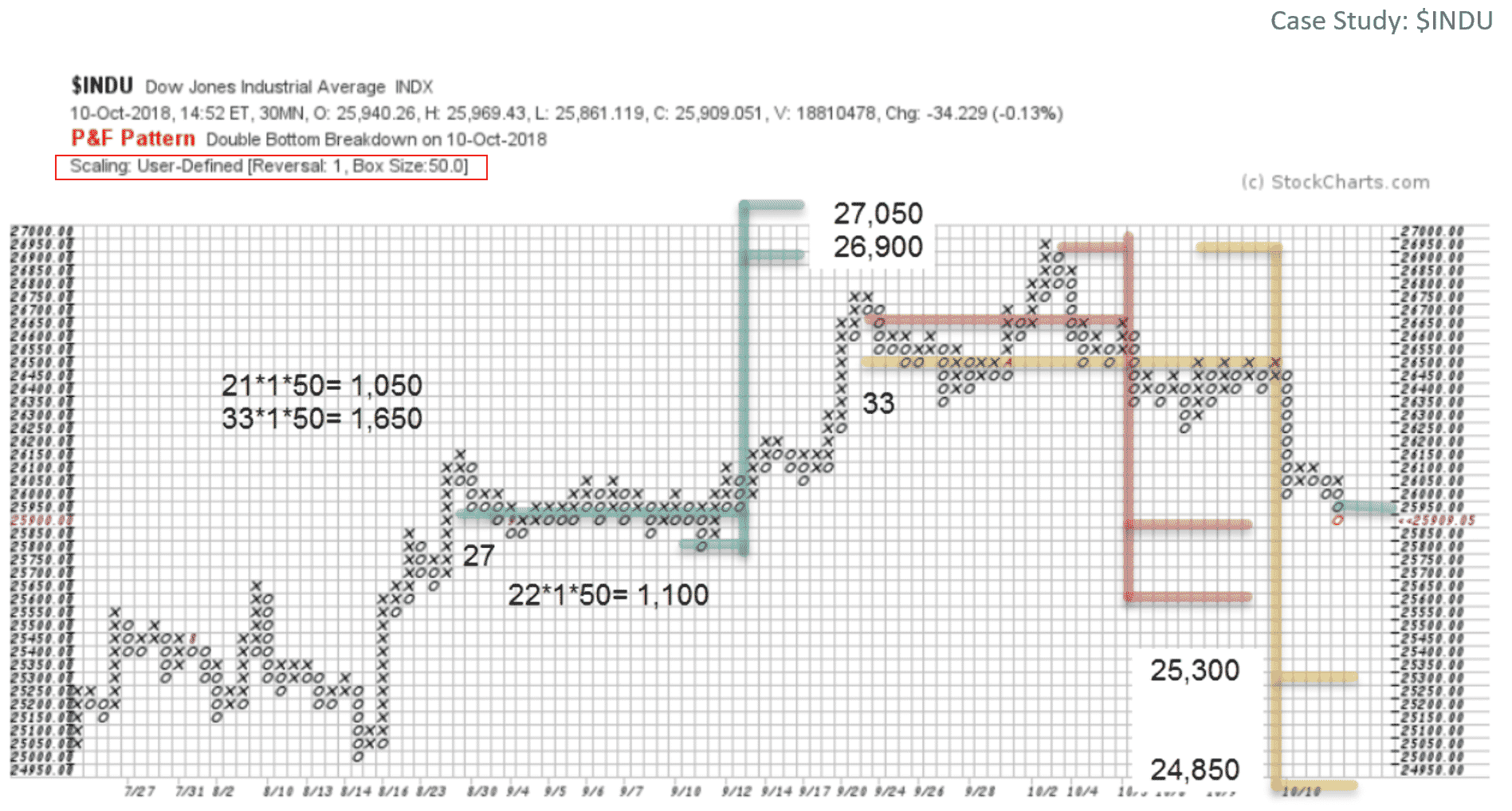 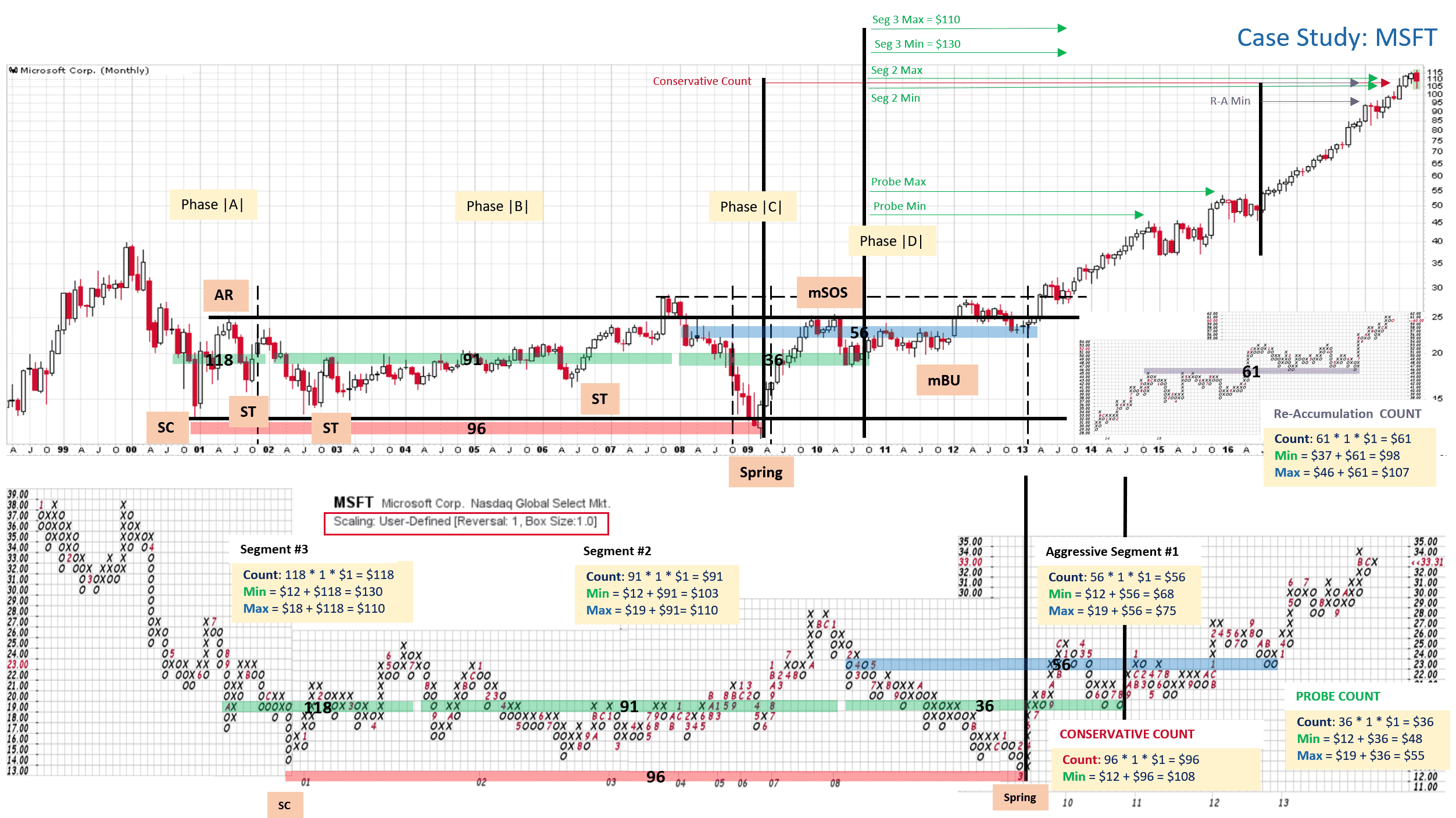 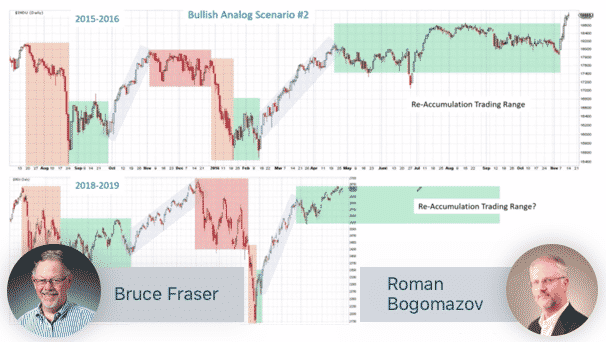 There is a very high degree of financial risk and loss involved in trading securities.  You understand and acknowledge the existence of this risk and also that YOU ALONE ARE RESPONSIBLE FOR YOUR OWN TRADING AND INVESTMENT DECISIONS AND RESULTS.  The materials presented and discussed in this online course are for educational purposes only; nothing contained therein should be construed as investment advice.  Bruce Fraser and Roman Bogomazov (“Presenters”) are not registered investment advisors or broker-dealers and do not purport to recommend or suggest any specific trades or investments in stocks, bonds, e-minis, futures, options, currencies or any other financial instruments or markets. Presenters assume no responsibility or liability of any kind for your trading and investment results.  It should not be assumed that any trades or investments described or discussed in this course were, are, or will be profitable.