SUCCESS
Your information has been submitted 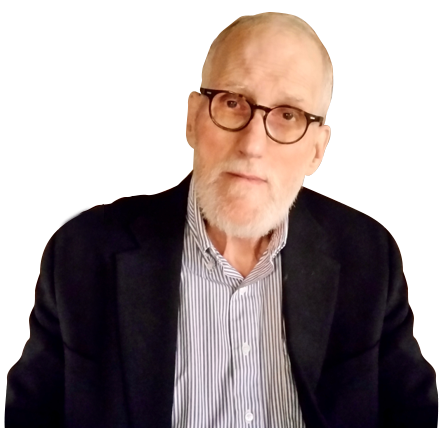 When I look at bar charts, I focus on the struggle between the forces of demand and supply. And the image of a “feather’s weight” stays with me forever.

David H. Weis (1942–2020) earned his bachelor’s and master’s degrees in English literature from the University of Memphis (then known as Memphis State University). His initial plan was to finish a doctorate and continue a career in teaching, but a friend convinced him to consider work in the commodity futures market.

David started out in the chart-room of ContiCommodities Inc. in Memphis in 1971 where he made charts by hand. His love for handmade charts continued throughout his life. He became Director of Conti’s Technical Research Department, edited its market letter, and remained with the firm until it closed. He subsequently edited the Elliott Wave Commodity Letter for Robert Prechter for a number of years and in 1987 David went into business for himself. David was introduced to the century-old work of the legendary stock trader Richard D. Wyckoff when he joined Conti. He was so drawn to the study of this work, in time David became the leading authority on the Wyckoff method of trading.

In 2013 David published the book, Trades About to Happen, which shows how he adapted Wyckoff’s work to today’s markets. He also developed a trading tool, known as the Weis Wave®, to help traders implement his innovative approach. Reading the markets was David’s passion and for the last ten years, he took great pleasure in freely sharing his insights with readers around the world in his nightly Stock Market Update. David mentored hundreds of students throughout his career and that was the role he treasured most. It allowed him to fulfill his love of teaching, engage with students of the market, and create lasting friendships. 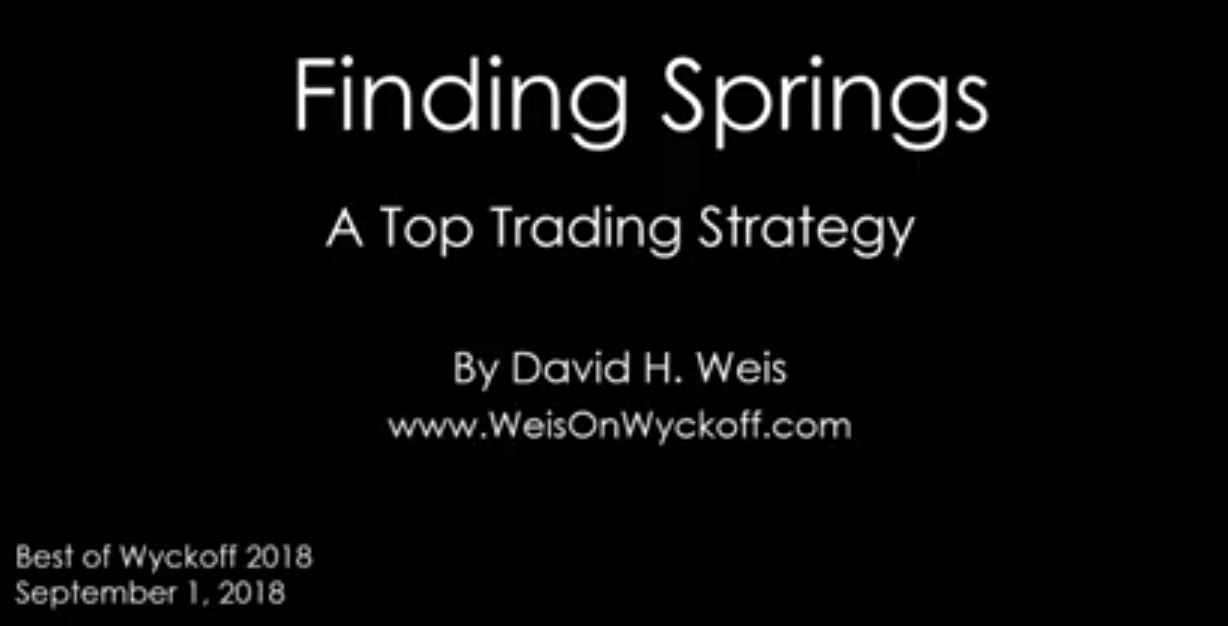 Best of Wyckoff 2018: Judging The Market by Its Own Action

Best of Wyckoff 2017: Practical Applications of the Wyckoff Method 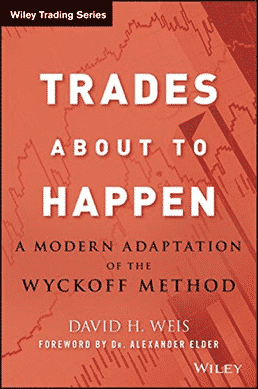 Trades About To Happen 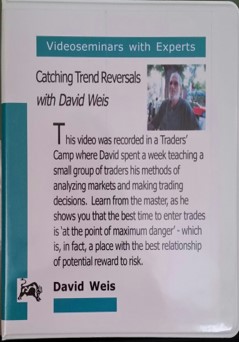